Reimagining the the role of the designer's humanity in the push for purposeful work
As the complexity of today’s cultural, societal and technological issues challenge the human workforce, it will increasingly become the responsibility of visual designers to expand their roles in the multi-disciplinary workplace.
Abstract
Work is fundamental in life and is often a way in which people make sense of their place in the world. It shapes and defines identity, with the power to give value and purpose to the individual and to the organization. As an activity in which the majority of visual designers devote substantial time, it is imperative that we consciously contemplate our roles and contribution in the ever-changing and demanding workplace. Visual designers must be humanistic and visionary in approach yet grounded in the realities of today’s societal expectations and needs.
Through contextually and conceptually-aware methodology, visual designers have the ability to proactively contribute not just visual output, but valuable front-end process input as well. Therefore, this thesis is committed to empowering visual designers to recognize their potential and advocate for an expanded role in the workplace as they strive to make an impact in the pursuit of purposeful work.

My thesis argues that...
Visual designers must balance their needs as humans with the needs of their organization by prioritizing these three elements:
1. Intrinsic motivation
2. Explorative Creativity
3. Renewal of energy and inspiration
Recognizing and balancing our needs as humans is not an easy task. This contrasts many learned behaviors and mindsets we have acquired from experiences in childhood, education and working environments.
Balancing our needs as humans requires vulnerability and humility, two values that are often silently discouraged in many traditional work environments, especially if in a role of leadership. In 2019, authors Anna Silverstein and Mollie West Duffy published No Hard Feelings: The Secret Power of Embracing Emotions at Work. They claim, “Emotions affect so many parts of work, from collaboration to decision-making, motivation, and communication between employees and managers. But in American work culture, ‘emotional’ can be a dirty word. There’s a misconception that expressing feelings is unprofessional or out of place in the office.” In an interview with IDEO, Silverstein and Duffy explain that if we ignore how we feel at work, we will fail to make work meaningful (Duffy and Silverstein).
Visual designers must pursue work beyond visual artifact that is grounded in consideration of context.
In many of today’s traditional workplaces, designers are expected to provide visually-dominant output, essentially the subsequent beautification of a concept or content that has already been decided by superiors or colleagues. This is referred to as a waterfall process, prompting the hierarchal flow of decisions starting at the top and streaming down into roles limited to execution.
This often leaves the designer completely out of the strategic initiatives entirely. As a result, much of the unique and important abilities of the designer, such as innovative problem solving and systematic thinking, are left uncultivated and underutilized. Therefore, this thesis argues that visual designers can and should contribute more than the end visual artifact, which will lead to more purposeful work.
"The discipline of design has been waiting patiently in the wings for nearly a century, relegated to supporting roles and stand-in parts. Until now, companies have used design as a beauty station for identities and communications, or as the last stop before a product launch. Never has it been used for its potential to create rule-bending innovation across the board."
Marty Neumeier, The Designful Company 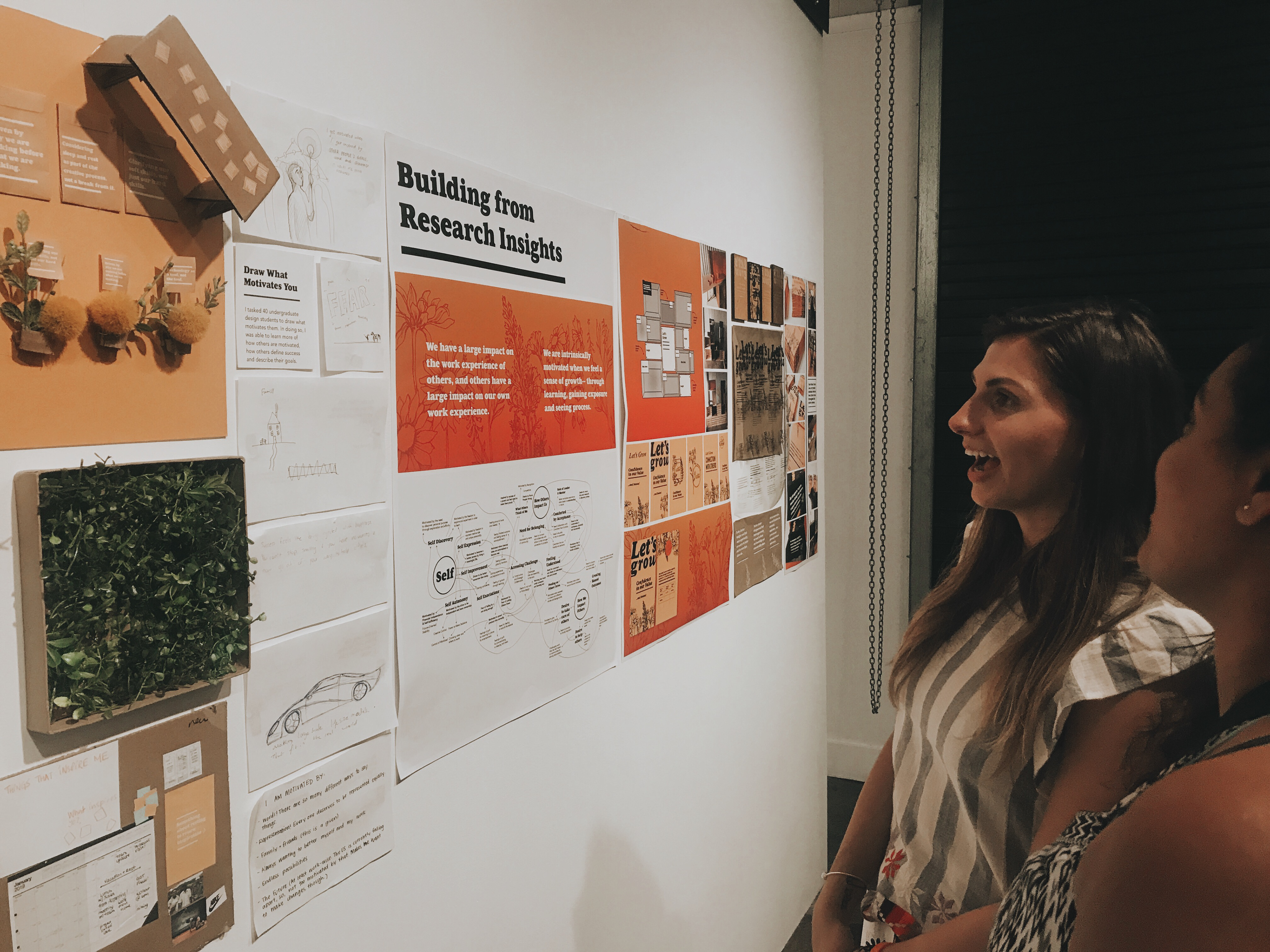 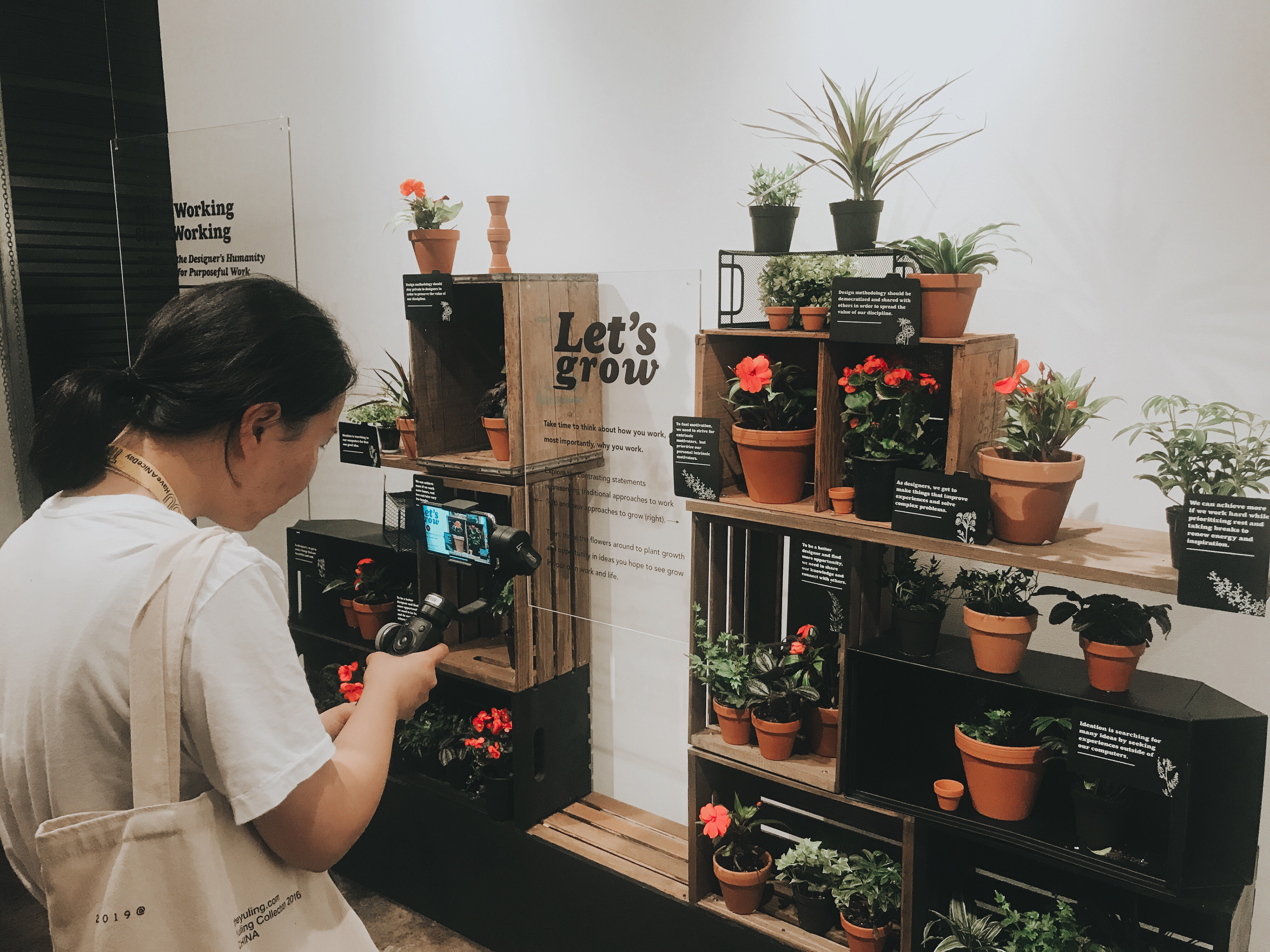 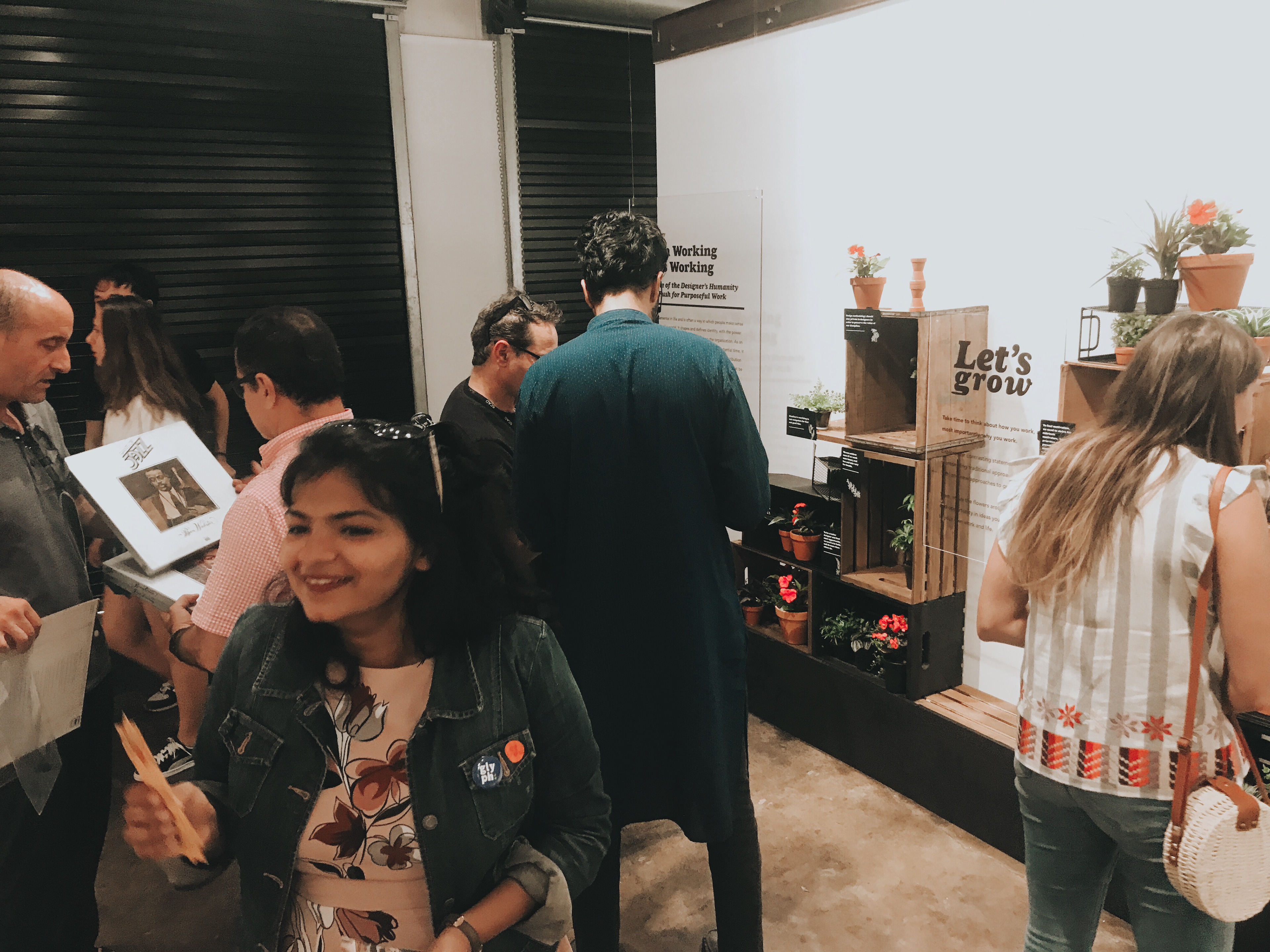 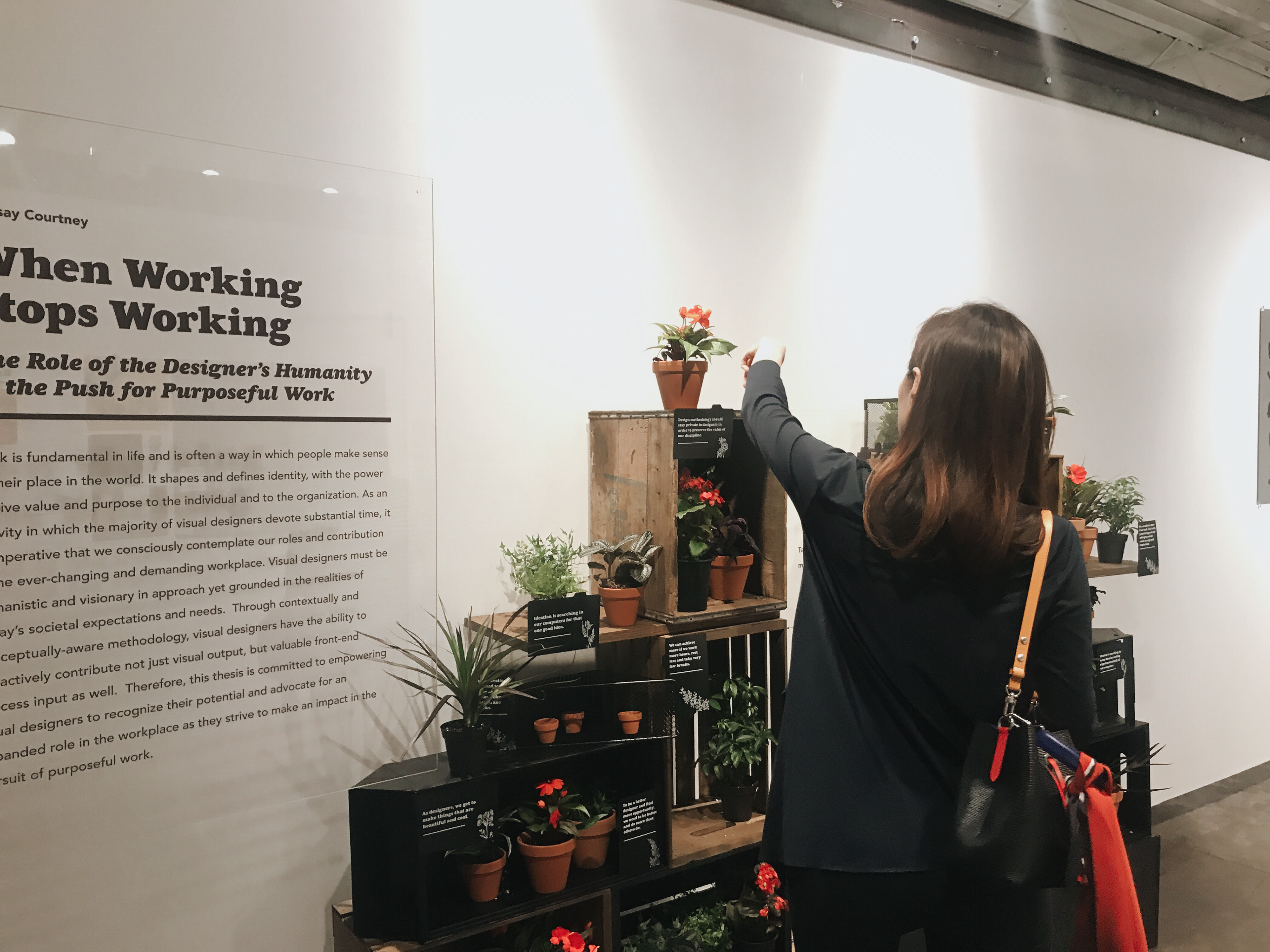 "What lies before us and what lies behind us are small matters compared to what lies within us. And when we bring what is within out into the world, miracles happen."
-Henry David Thoreau 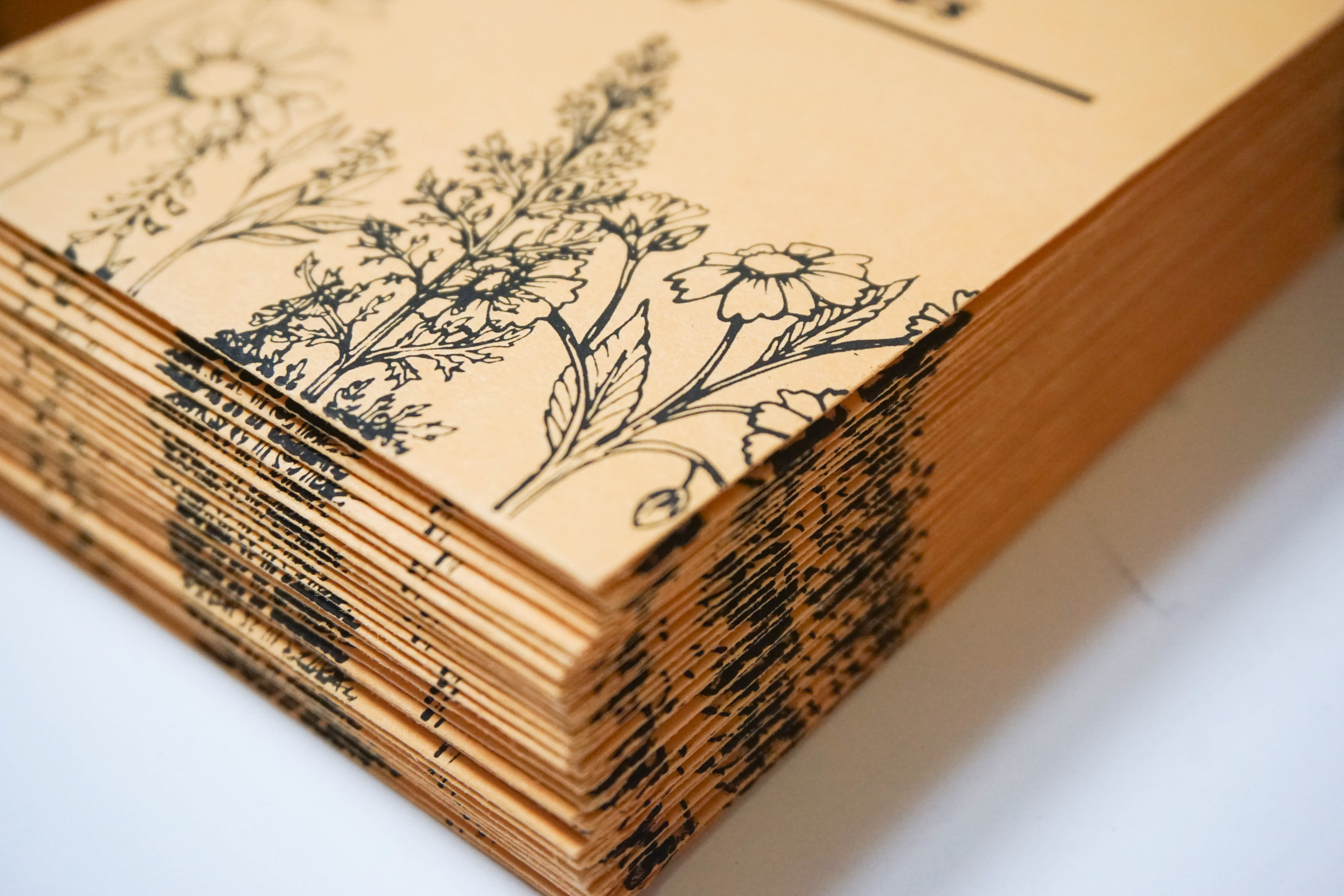 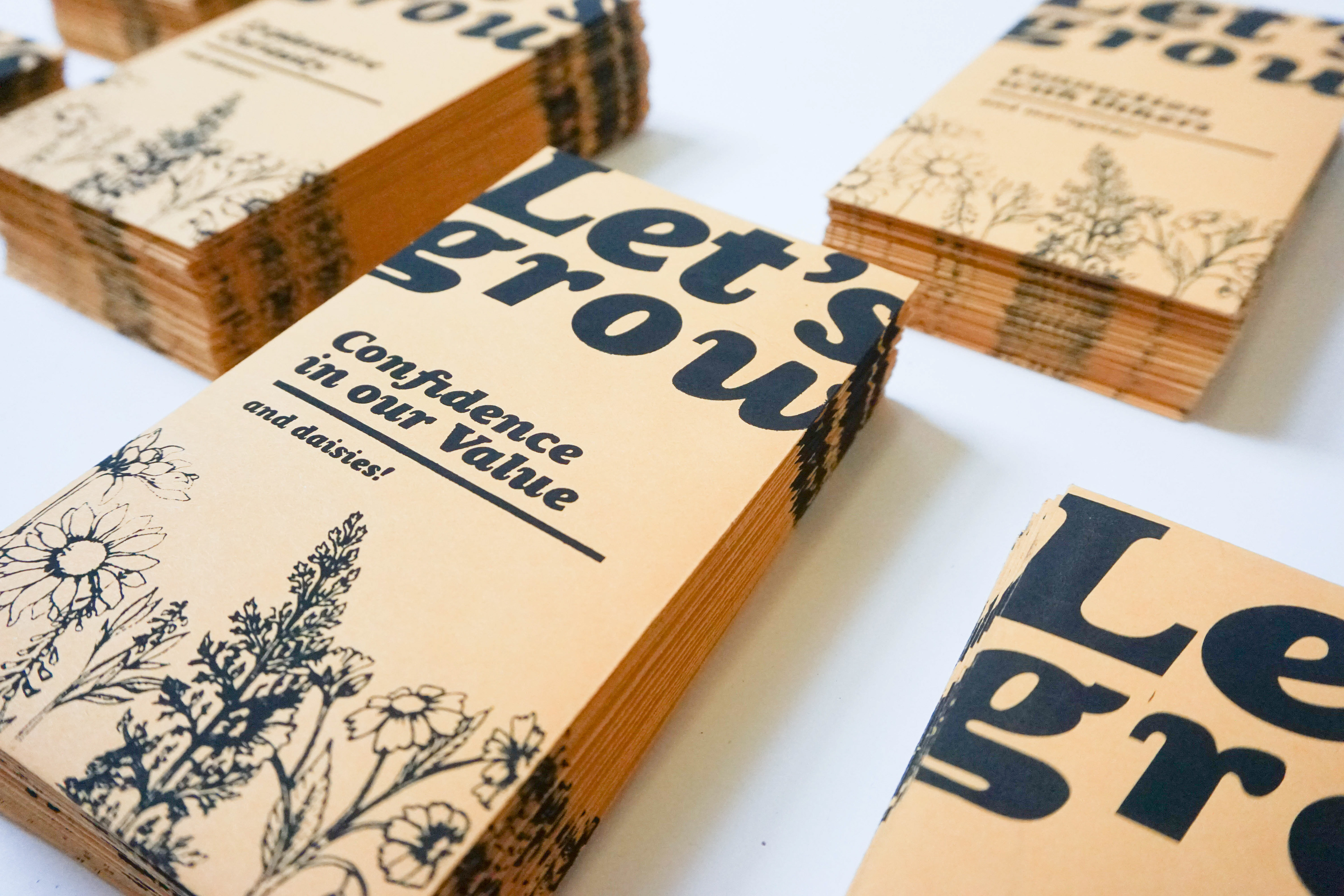 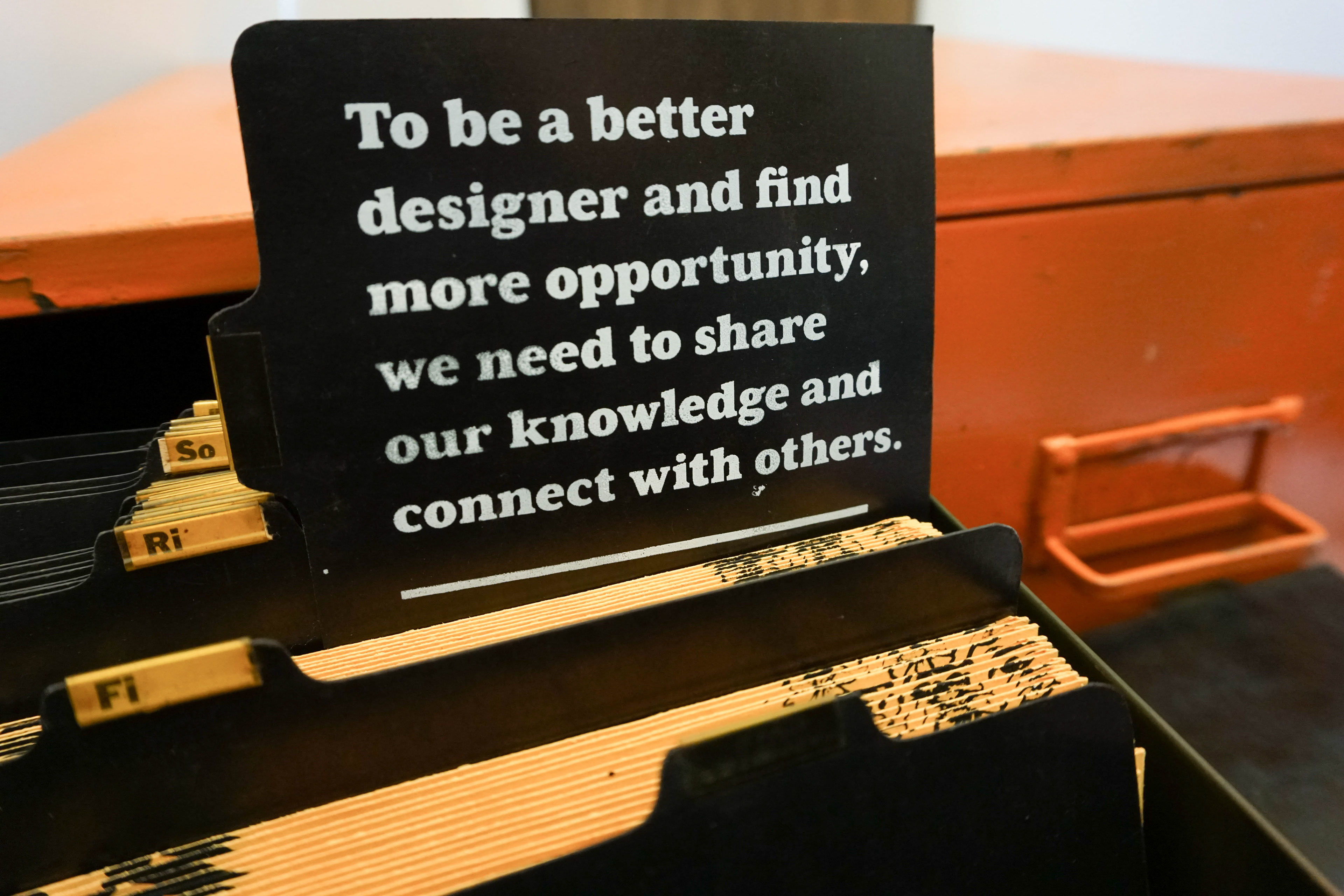 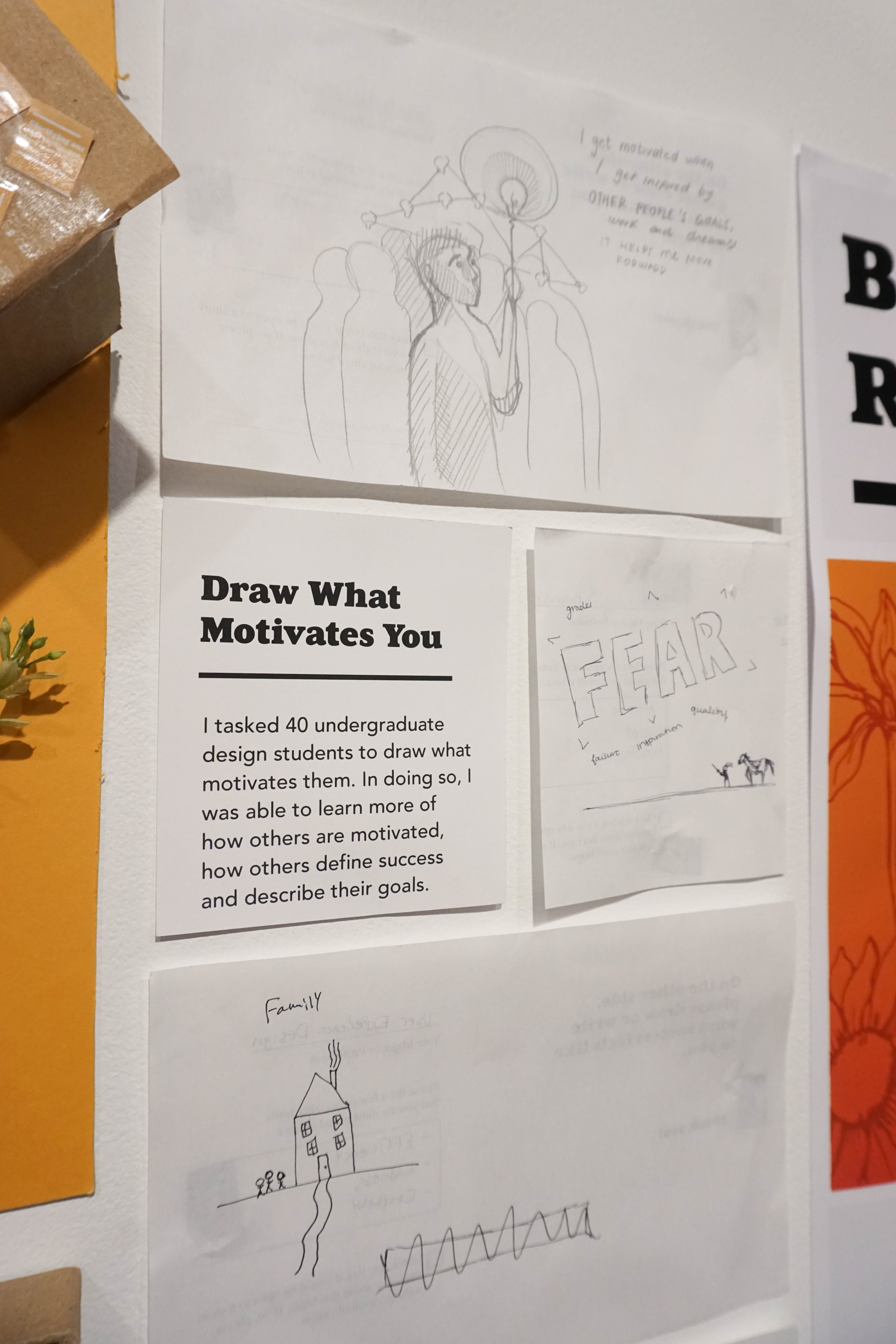 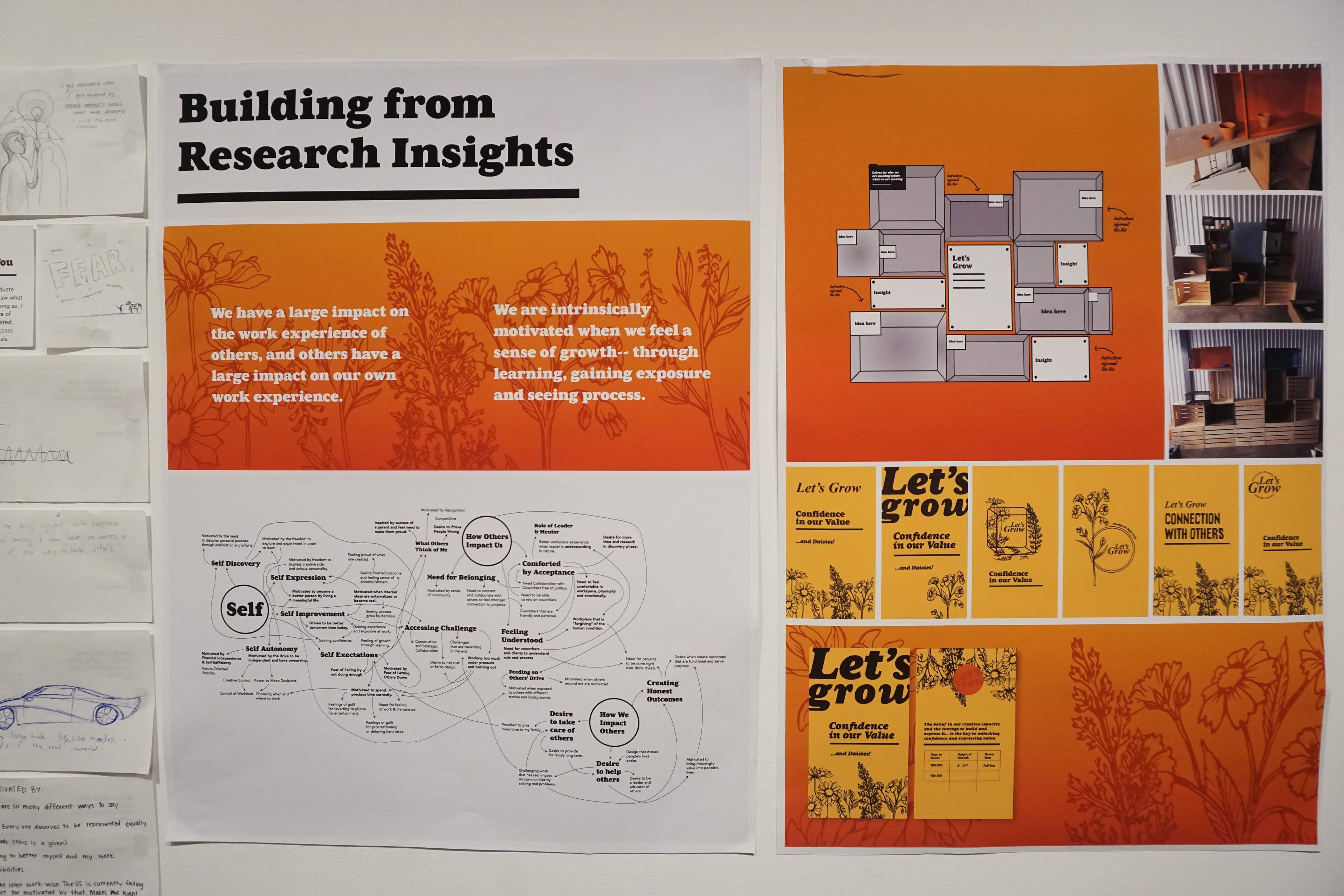 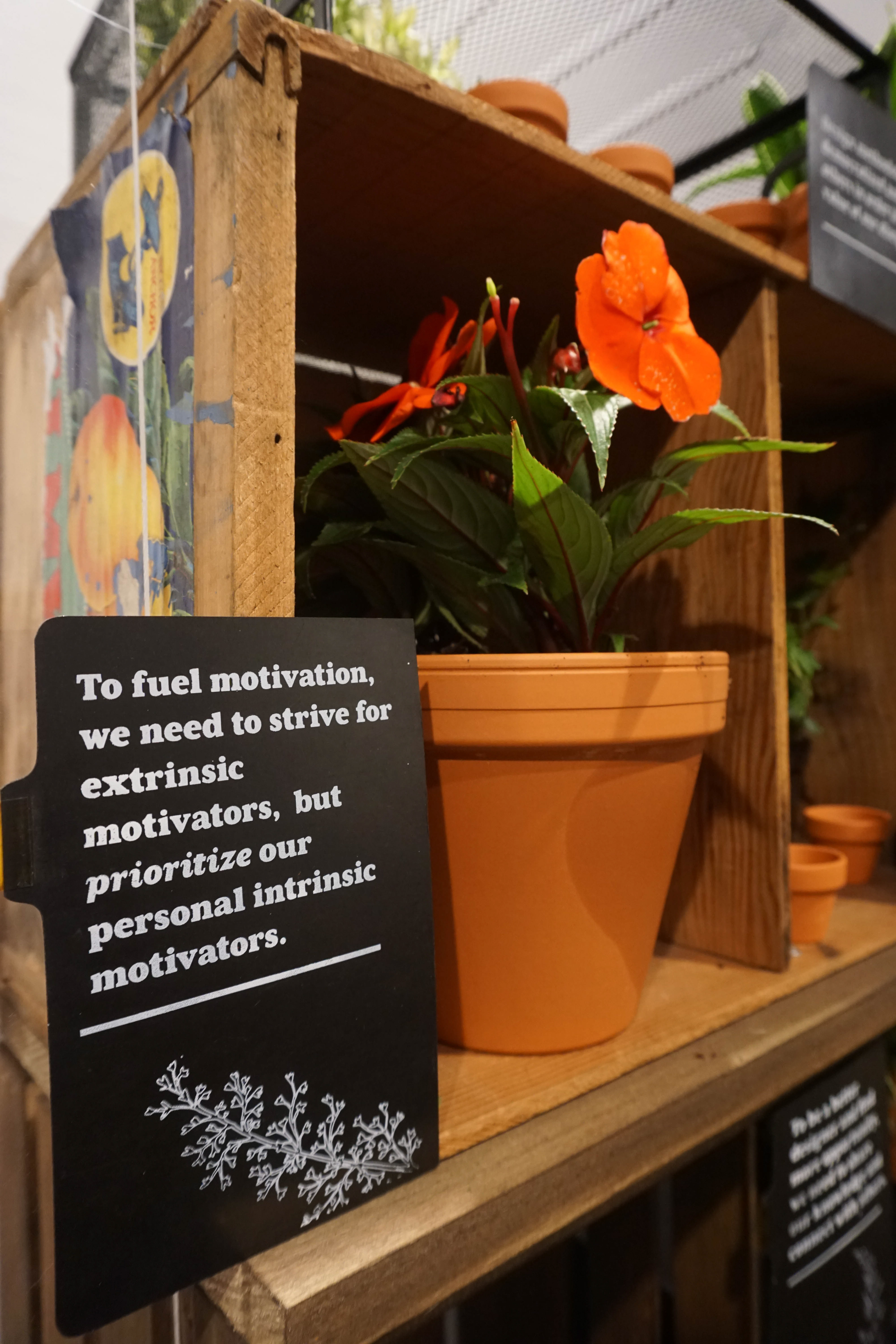 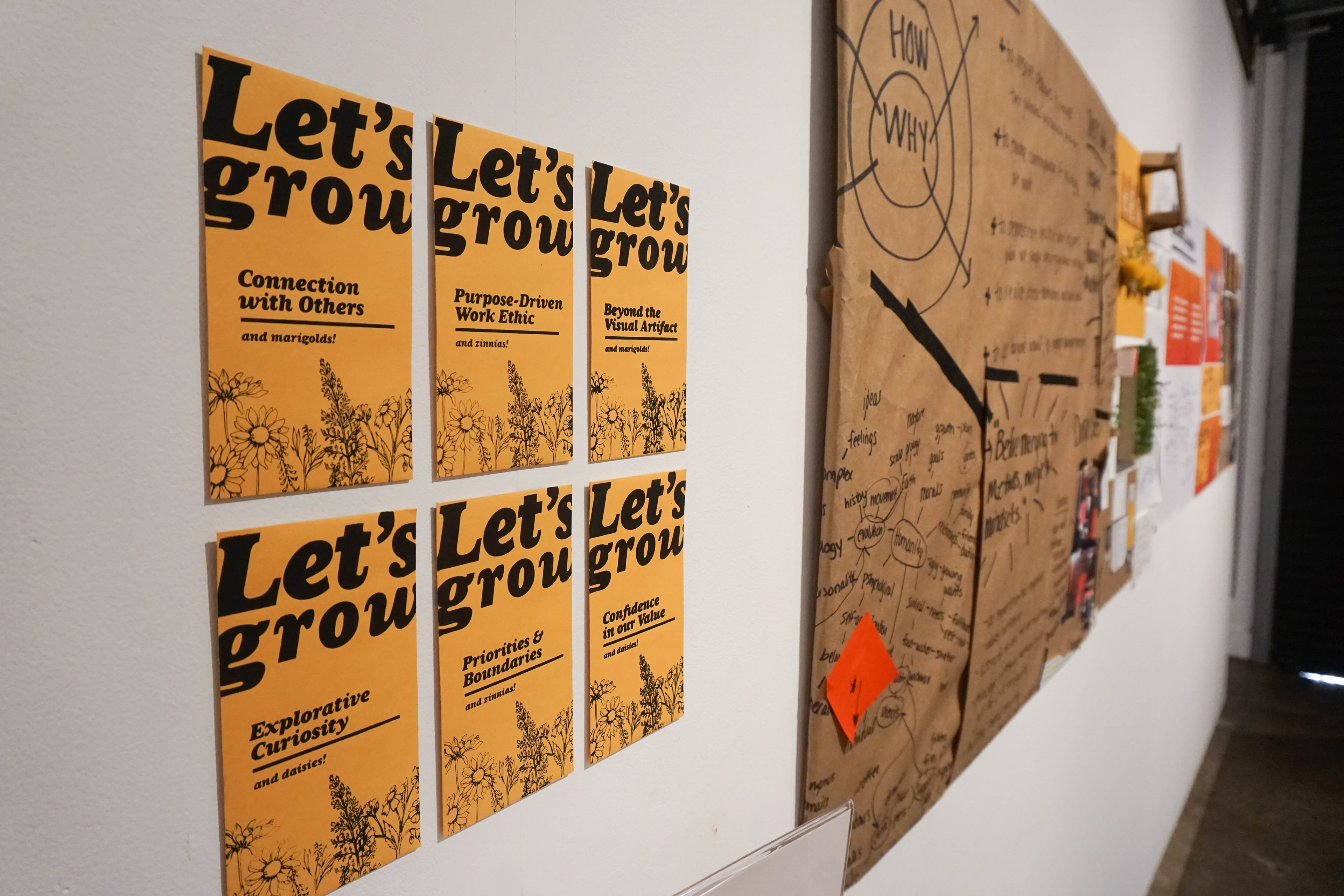 Mayoral Campaign Branding
↑Back to Top